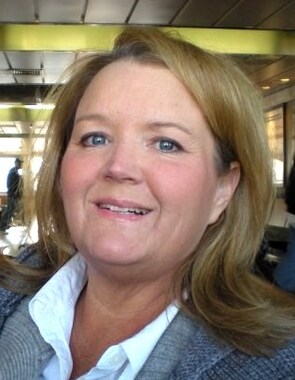 Janiell Lynn Jernigan was born February 22, 1963 in Honolulu, HI and passed away at her home in Rockwall, TX on March 12, 2020. In 1987 Janiell moved to Norman, OK where she completed her BS in nursing at Oklahoma University. During her senior year at OU, Janiell visited Lawton, OK to see her parents and assist with the wedding rehearsal of a family friend. At the wedding rehearsal she met Bob Jernigan whom she would marry after graduating from OU. An OU football fanatic, she rarely missed a game in the past 31 years, even if she had to record it and watch it later. She was not only an avid football fan but in her mind a coach. She would get so intense when watching football that she would have to watch in a closed room to keep from scaring the family pets and would not under any circumstance take a phone call during the game. When eating out if there was a football game on any monitor she would have to sit so she could see the game and would strike up a conversation about the game and whatever team was playing with anyone who would listen. She knew more about football teams and stats than any one person should know. Bob and their children knew that basically from September until February she could be found in her room with a football game on. After their marriage they lived in Lawton, OK then moved to Muskogee, OK in 1992 and then ultimately moving to Rockwall, TX in 1997 where they have remained. Janiell completed another degree in nursing at Texas Woman's University to become a Certified Nurse Practitioner (CNP). She would later teach future CNPs at Texas Woman's University. After the move to Rockwall, Janiell began working as a CNP at Royse City Medical Practice until obtaining additional credentials in the psychiatric area of medicine and made the decision to become part of Psychiatric Services in Greenville, TX where she has taken care of patients for at least the past 10 years. In 2001 the Jernigan family made the decision to become Foster Parents in the Rockwall County area. During 2001 - 2004 they fostered thirteen different children ranging in age from three weeks to 13 years old. From 2005 - 2009, Janiell participated in community outreach programs through the National Charity League and contributed hundreds of hours of service work with organizations such as the Special Olympics and various Children's Charities. During the same period she became a marathon enthusiast running in many marathons until her health would not allow it any longer. Anytime Janiell wasn't watching football, she was watching her children's after-school activities, or shopping or she could be found with a book in her hands. Janiell was eagerly awaiting the birth of her first grandson. She was preceded in death by her father, Jerry Lee Folsom. She is survived by her husband of 29 years, Bob Jernigan; daughter, Lauren Jernigan; son Ethan (Emily Gil) Jernigan; mother, Jacqueline (Joe) Talley; brother, John (Ailey) Folsom; multiple nieces, nephews, aunts, uncles, cousins and friends. A visitation will be 6-8pm Thursday, 3/19/20 at Sparkman-Crane Funeral Home, Dallas, TX. Funeral services will 11am Friday, 3/20/20 also at the funeral home. For more information please visit www.sparkman-crane.com
Published on March 16, 2020
To send flowers to the family of Janiell Lynn Jernigan, please visit Tribute Store.

Send flowers
in memory of Janiell

A place to share condolences and memories.
The guestbook expires on June 14, 2020.

Holly Fisher Britt, O.D.
Prayers to the family and friends of Janiell.
I remember and appreciate the years of service to the LoneStar Chapter of National Charity League in Rockwall. Thank you for being such a wonderful example here on Earth and may you Rest In Peace in the loving arms of our Holy Father. You will be missed and never forgotten.
View all 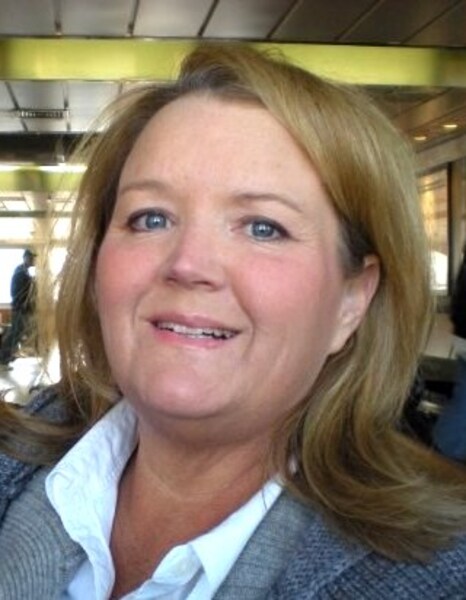